The hip joint is one of the body's largest weight-bearing joints and is the point where the thigh bone (femur) and the pelvis (acetabulum) unite. It is a ball and socket joint in which the head of the femur is the ball and the pelvic acetabulum forms the socket.

The trochanteric bursa is the large sac present above the greater trochanter of the femur.

The iliotibial band is the ligament that crosses the hip joint, runs down the lateral thigh and attaches to the knee; the band helps stabilize and move the joint.

The aim of the procedure is to relieve chronic debilitating hip pain. Portal incisions are one of the most challenging aspects of hip endoscopy. The incision locations depend on the surgeon’s preference and the pathology being treated. 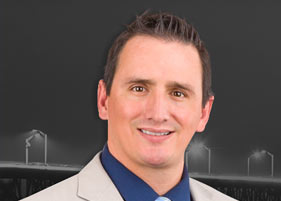 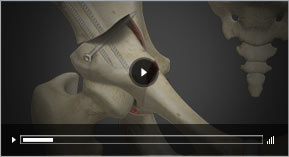